7 Museum In Riyadh To Learn The History of Saudi Arabia 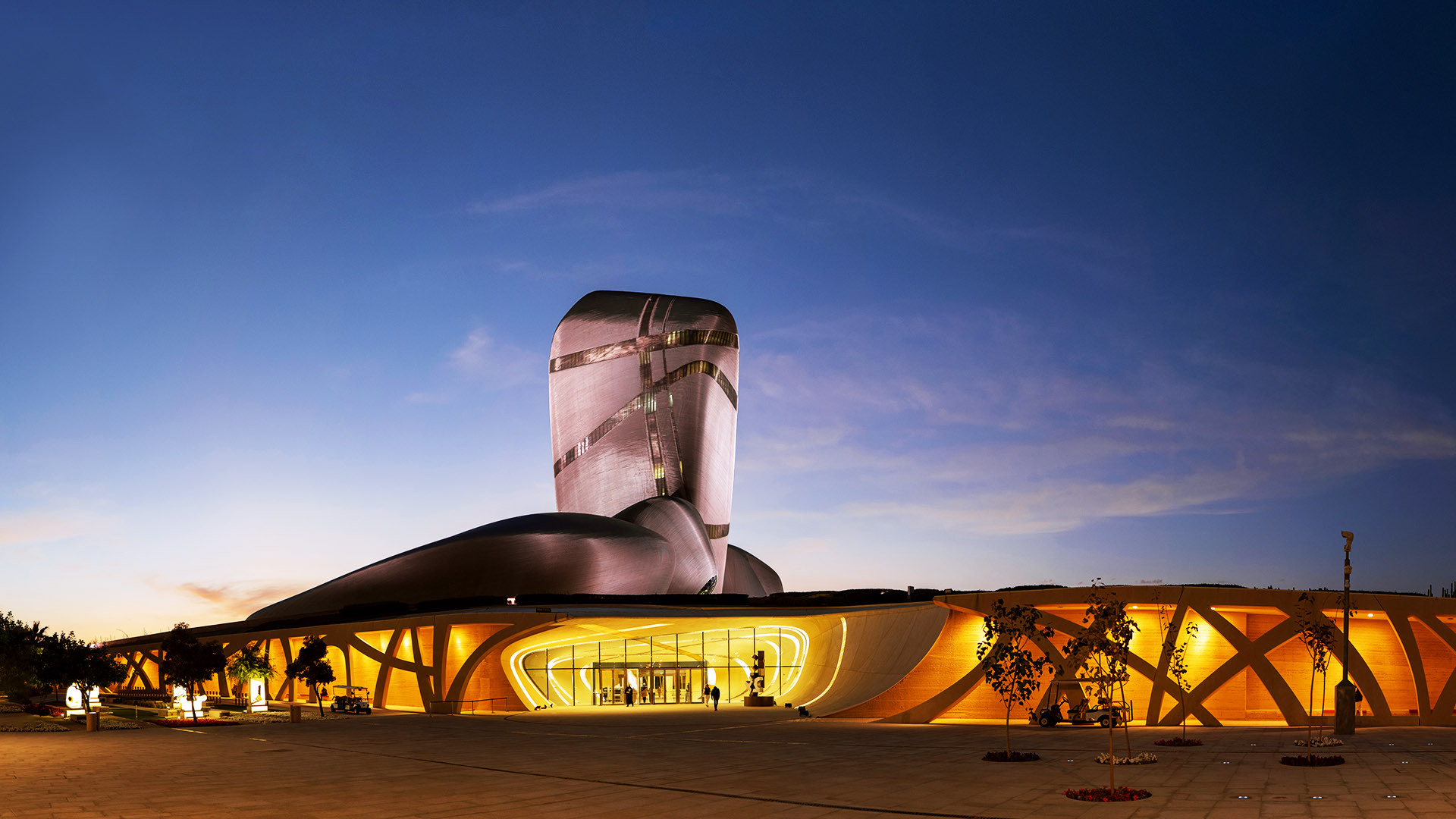 7 Museum In Riyadh To Learn The History of Saudi Arabia

From generation to generation, museums give unending life to symbols of culture. The items exhibited at a museum take viewers way back in time.

Saudi Arabia is a country rich in culture and deep history. From the arid deserts and historical buildings to old artworks, there is more than enough to explore the history of Saudi Arabia.

The capital of Saudi Arabia, Riyadh, has a long history. Before the time when the city became a part of the Kingdom of Saudi Arabia, there are documented historical activities in the city. Also, Riyadh has some pre-Islamic history.

The museums in Riyadh give both tourists and natives an opportunity to learn about the history of Riyadh and Saudi Arabia as a whole.

If you want to learn about the history of Saudi Arabia while in Riyadh, here are the top 7 museums to visit:

• The National Museum of Saudi Arabia

This beautiful museum is the biggest in the country. The museum is a combination of rural and urban beauty. While the building itself and the surrounding area are of a sophisticated style, the content of the museum is ancient. The museum showcases antiques, representations of ancient buildings, books, and lovely flowers.

The exhibits in the museum are grouped into eight different categories. Each category occupies one hall where works related to such a category are displayed. The categories are the life of Prophet Mohammad, the significance of Mecca and Medina, the pre-Islamic era, the emergence of Saudi Arabia, the origins of life, the Grand Mosque, the journey of Islam, and the Mosque of the Prophet.

Per adult, the entrance fee is SR 10.

The museum showcases old documents, old fighter jets, model airplanes, pictures, special Air Force uniforms,  and other significant exhibits. Some personal items of the first Saudi man to go to space, Prince Sultan bin Salman bin Abdulaziz Al Saud, are also on display in the museum. These exhibits are to depict the efforts, authority, and accomplishments of the Air Force.

The entrance fee per adult is SR 10 and per child is SR 5.

The aviation museum is usually open from 9 am to 12 pm. Then it is reopened from 4 pm to 9 pm, daily.

This museum is actually a transformed palace. It is basically the ancient Masmak palace which has been existing as far back as 145 years ago. According to history, the ancient palace was, in the early 18th century, a military base. Visitors can learn about the history of Saudi Arabia by visiting this historical museum.

There are several different tools, photographs, artifacts, maps, documents, and ancient tools for visitors to view at the museum.

One famous thing about the Al Masmak palace museum is the Souq Al Zal around it. At the market, tourists can buy different souvenirs to take back home.

The palace museum is open between 8 am and 9 pm daily.

Famous for Arabic and Islamic Art, the museum is a tourist attraction that lots of art lovers visit every time. Located at Al Olaya, the museum highlights the Islamic history of Saudi Arabia.

The museum also exhibits some peculiar manuscripts of the Holy Qur'an.

Entry into the Al-Faisal museum of Arabic and Islamic Art is free.

The Al-Faisal museum is usually open between 9 am and 9 pm daily.

Located around Wadi Hanifa, this museum gives visitors more knowledge of Saudi Arabia's history. The museum itself is located on the ancient Ad-Diriyah site. The ancient monuments take visitors several centuries back in time. Being an uncovered museum, visitors can walk around and enjoy the sight of the historical buildings around.

The district of historical Diriyah was formerly inhabited by the royal families of Saudi Arabia. The ruins of what used to be an urban district leave symbols that depict the lifestyle of the old residents.

The historical Diriyah museum is open between 7 pm and 12 am daily.

Located within King Saud University, the museum is a property of the University. The museum gives a deep dive into the culture and history of Saudi Arabia in different fields.

The museum has unique articles, ancient inscriptions, pottery, and porcelain on exhibition. Many students visit this museum to learn more about the deep culture of Riyadh and Saudi Arabia. There are written documents in the museum that can be traced back to historical occurrences in old Saudi Arabia.

The museum is open between 8 am and 2 pm from Saturdays to Wednesdays.

This museum is managed by the SAMA(Saudi Arabia Monetary Agency). As the name suggests, the museum lets visitors everything historical about currencies in Saudi Arabia.

The museum displays different ancient coins and currencies. Some of these old currencies were used in the pre-Islamic era. Furthermore, there are unique currencies and legal tenders(bank notes) which were used by different countries under the GCC(Gulf Cooperation Council).

The different currencies showcased give visitors an idea of the different stages of development in the country. Located at the SAMA main office on King Saud bin Abdulaziz street, the museum of currency highlights the (financial) history of Saudi Arabia.

The entrance fee per adult is SR 10.

The museum is open between 8 am and 8 pm every day except on Mondays when it is closed at 2 pm.

It should be noted that some museums have different days for singles and families. You should confirm the entry program of any museum you are visiting.

Diriyah & Edge Of The World

Diriyah & Edge Of The World