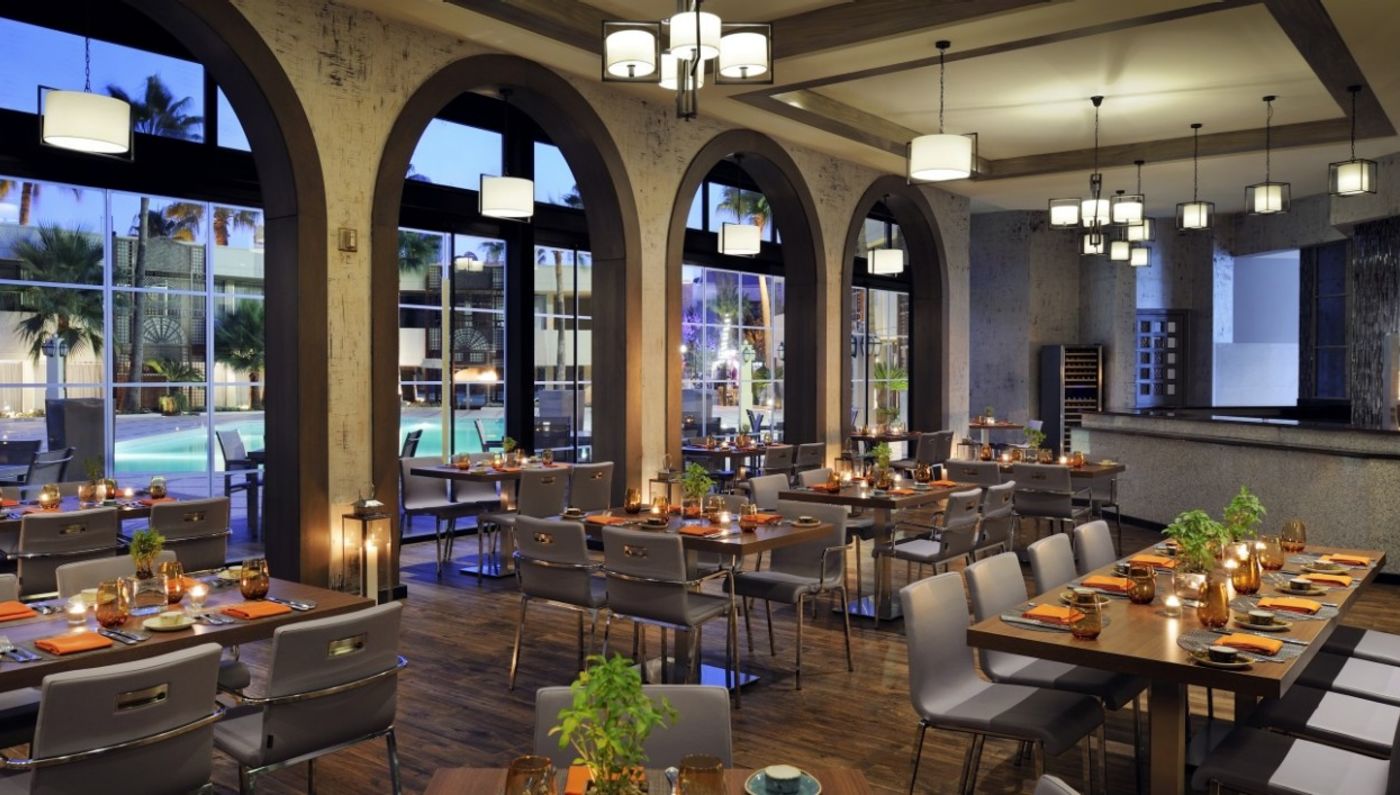 Saudi Arabian cuisine is becoming increasingly popular around the world, thanks to its variety of aromatic spices, succulent meat stews and bread, and tasty pastries. Most of the dishes you'll find today have been around for thousands of years when nomadic tribes and peoples had nothing but their livestock and crops to feed on.

Hence, Saudi foods are steeped in history and tradition, with many dishes in Sudi Arabia influencing many other countries and cultures.

Food etiquette is also very important in Saudi culture. When you dine at home or in a restaurant, you will most likely eat "Saudi-style," which means using your hands to pick up and eat your food.

As a well-known rule, you should only use your right hand to eat. Saudi Arabian food is mainly based on rice, meat, and spices. There are also vegetables, but not as much as meat.

Take a look at these top 10 dishes in Saudi Arabia:

It is a very simple variation of Kabsa as it also includes rice and meat, which would be lamb or chicken. It is equally popular in Oman, Yemen, and other Middle Eastern countries. The cooking process is also unique in that it takes place inside a special oven known as a Tandoor.

A mixture of spices used to cook the preparation is known as Baharat.  This is often seen during holidays and celebrations.

Martabak is a roti-like stuffed fried pancake often served as popular street food in countries such as Saudi Arabia, Yemen, Indonesia, and Malaysia.

Although the fillings can vary, some of the most popular include ground beef, eggs, garlic, onion, peppers, curry, and ghee.

Fresh herbs like coriander and mint are often used for added flavor. The focaccia dough must be extremely thin and requires a lot of experience. A different name for the dish is mutabbaq, an Arabic word, which means folded, referring to the way the elastic dough folds around the filling during cooking.

Flatbread is known as regag dipped in broth or soup. While the non-vegetarian variation includes meat broth (mostly lamb), the vegetable-only variation is strictly vegetable soup. The importance of the dish lies in its rapid consumption during the holy month of Ramadan, when Muslims fast all day and eat after sunset.

It is considered the favorite preparation of the Prophet Muhammad.

The bread is crusty, but when eaten with the soup, it softens.

This is also referred to as the national dish of Saudi Arabia; kabsa is a popular chicken and rice main dish not only in Saudi Arabia but throughout the Arab world.

Kabsa is made from chicken that is simmered in a spicy broth of tomatoes and spices.

This chicken is then removed and fried or grilled while the broth is used for cooking the rice.

The dish can be prepared with chicken, lamb, camel meat, fish, or even shrimp.

The fish or meat is usually placed on top of the rice, and the whole dish is served on a large platter, designed to be shared and eaten with your hands.

Gursan is one of the national dishes of Saudi Arabia that is prepared by placing dry, paper-thin sheets of bread on top of meat and vegetables in a broth until the bread pieces absorb all the flavorful juices. The end result is not soupy but thick, nutritious, and hearty, which is why the dish is loved across the country.

A staple during the Holy month of Ramadan in many Middle Eastern countries is a harees dish, a satisfying meal that combines raw wheat and meat. This century-old dish originated in Saudi Arabia but has since spread throughout the Middle East and India.

Numerous towns in the area have created their own unique varieties, using genuine ingredients and giving the dish local names. In Middle Eastern countries, jackrabbits are usually made from coarsely ground wheat that is mixed with water, butter, and meat and then left to soak overnight.

This is an Arabic dish that I'm sure you've all heard of! Hummus is a very popular dish around the world, but that doesn't change how good it is. It is cooked and mashed with chickpeas and mixed with a variety of oil and spices.

Chicken is the most standard meat choice and is usually boiled in spiced water before grilling.

This dish uses a mixture of the broth the meat was cooked in, hot water, and an optional mastic tear to boil the rice. The boiled rice is then combined with milk and clarified butter or butter and cooked until it reaches the desired consistency.