WHAT TO EXPECT TO SEE IN SAUDI ARABIA: AN INSIDE LOOK 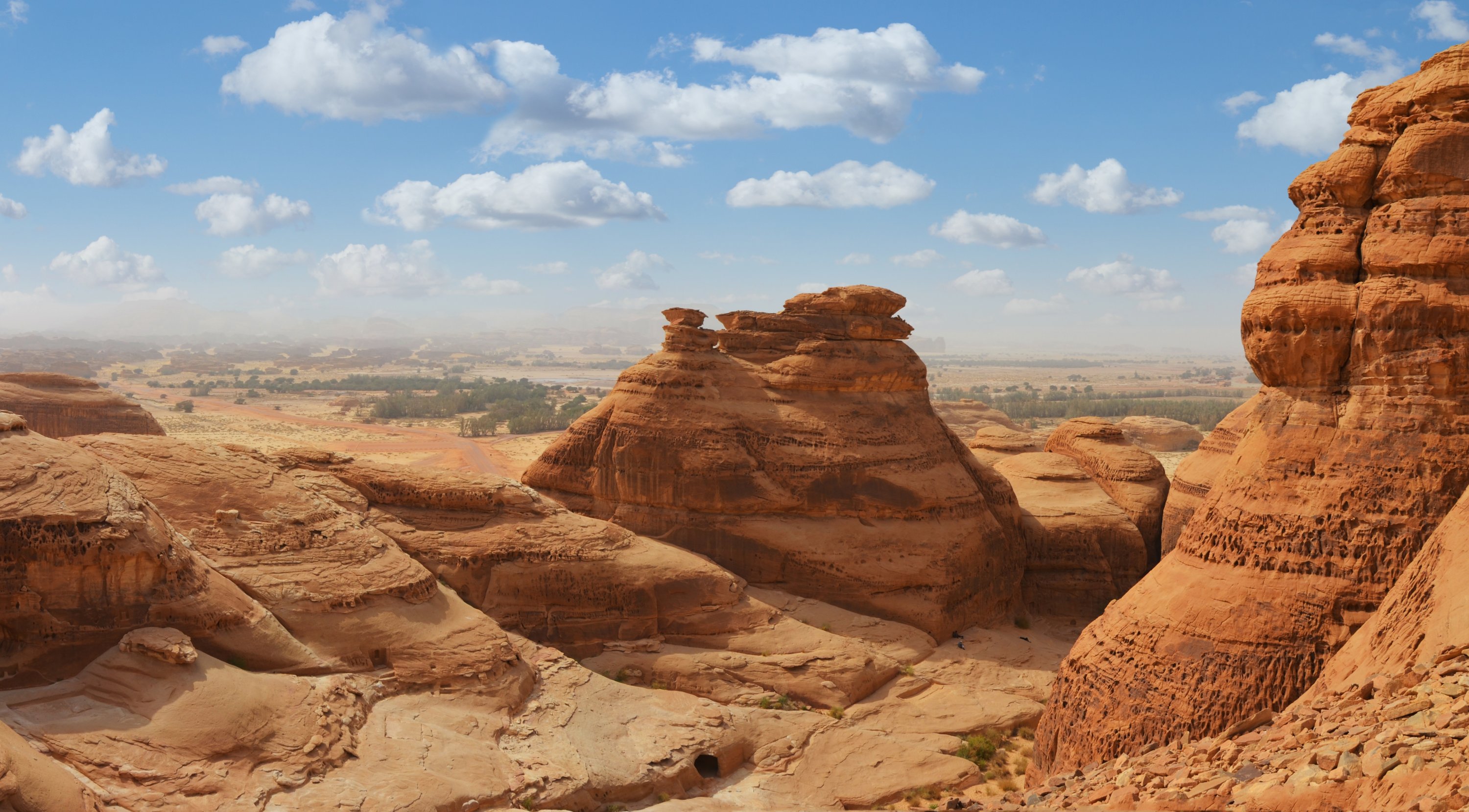 WHAT TO EXPECT TO SEE IN SAUDI ARABIA: AN INSIDE LOOK

Are you a lover of nature, will you love to see large beaches surrounded by shining sea sands, and pristine blue flowing waters and experience a lot of interesting festivals? if yes!!, let's take an inside look at Saudi Arabia, a land full of surprises.

In this article, I will be sharing one of my most interesting and thrilling trip experiences, to the most conservative region of the world. You will not want to miss this.

So, as I said earlier, on my recent flight from Instanbul to Riyadh, it was announced that no alcohol would be provided. It served as a reminder that the aircraft would touch down in the most strict Islamic nation in the world.

A nation where Saudi women have to wear a certain way as part of the cultural norm. They cover their garments with an abaya, a lengthy black robe. Additionally, they dress in a black niqab to conceal their faces and a hijab, a scarf used to cover one's hair.

A nation where women were not permitted to enter establishments where men were seated. They were forced to go to a different room to be served.

A nation where I would witness fighter jets circling overhead following a bombing strike in Yemen, a conflict dubbed "The Forgotten War." I'd be made conscious of the agony occurring there.

Finally, after taking a deep breath. We arrived at the airport and then we lodged in a five-star hotel in Riyadh. The following day, we started our exploration.  Here are a few experiences you will never want to miss.

THE BEAUTY OF THE ARABIAN DESERT

The Arabian Desert is a stunning location. Whether one prefers the softness of the Red Sands, suitable for sandboarding or riding in a dune buggy west of Riyadh or prefers hiking the rocky, hard-packed sand.

You can get to "The Edge of the World" in around two hours. Both Saudis and visitors from other countries are familiar with this halt in the desert. Nevertheless, it's never crowded. The highway's unmarked desert exit leads to a vista of the unending desert surrounded by enormous stone pillars. Such pillars are easily imaginable deep underwater, before the Arabian Peninsula and Africa were split apart by a rift in the crust of the planet. Oh, it was a great experience visiting the Arabian Desert.

But Saudi Arabia is more than just the desert and the cute features of camels. It is a nation known for its warm hospitality. a place where people are ready to converse and share their talk, food, and culture.

Bedouin hospitality will be extended to you, which typically starts with dates and tiny cups of Arabic coffee in a three-sided tent. After that, everyone consumes rice and pieces of mutton that have been barbecued on a spit while seated on colorful carpets on the ground.

It is essential to visit a souq, or traditional market. You will discover anything from fresh fruits and veggies to shops full of souvenirs. Additionally, handmade gold necklaces, earrings, and bracelets, as well as antique silver jewelry.

Most likely, you'll bring home a handcrafted carpet whose hues are simply too lovely to discard. Or perhaps a pair of gold earrings or a necklace that will bring back the memory of the jeweler taking the time to serve you sweet mint tea and discuss the jewelry's design.

The Sky Bridge is located at the very top of Kingdom Center, more than twice as high as the rooms of the Four Seasons. Even better than the apartments at the Four Seasons, it's not particularly thrilling, but it is a terrific opportunity to see Riyadh's best vista. For the best lighting, go in the late afternoon.

In Saudi Arabia, there is a lot to discover and enjoy. A festival celebrating Saudi Arabian and other Gulf nations' cultures is held in February outside of Riyadh. People are eager to share information about their country with visitors and are interested in hearing about it in return.

I went to the festival twice and was invited to sit with Saudi women both times. One of the Saudi women gave me a bottle of water from Makkah, the holiest city in Islam. Another offered me some mouthwatering ma'amoul cookies, baked in the province of Qassim to the north of Riyadh and loaded with dates.

Friends questioned me about my courage when I decided to take a tour around Saudi Arabia. Since then, several people have confided in me that they would never travel there due to the country's violations of human rights, particularly the treatment of women, the murder of a dissident Saudi journalist, and the general impression that the Middle East is a dangerous region.

Instead, I discovered a nation that was becoming more open to the 21st century and where most of the limitations were gone. Even when I traveled alone, I never felt threatened; in fact, I always felt welcomed.

That has all altered since then. Foreign women are now permitted to leave the house without an abaya, although they are still required to dress modestly.

WHERE TO STAY AND DINE IN RIYADH

Finally, what made my tour in Saudi Arabia very memorable, was where I stayed. I enjoyed the ventilation, and everything generally. If you are looking for a place to stay, I will like to recommend a place for you.

The Four Seasons Hotel Riyadh was where I stayed. The breakfast buffet, service, and accommodations at the hotel are all excellent. I've stayed at 11 Four Seasons hotels, and this one is among the best. However, depending on when you go, the cost each night might range from $400 to $1000. If you can, get a bed and breakfast package because the breakfast buffet otherwise costs more than $50.