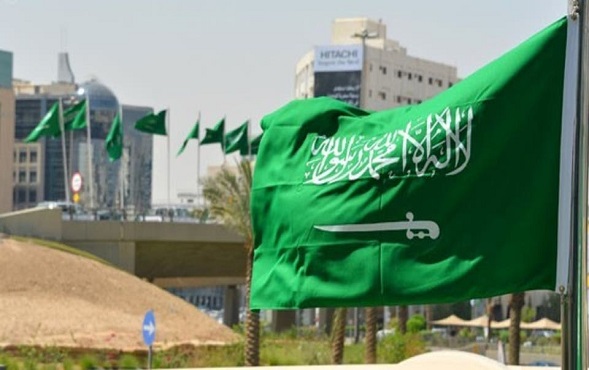 One area in which Saudi Arabia's culture is different is in the classification of gender. In Saudi Arabia, males and females perform and have very different roles and things they can do. They also do things differently. And this is majorly due to the influence of religion. Saudi Muslim women should cover their hair or heads when they are in places with men present. This, therefore, explains why females in Saudi Arabia put on veils while in public. For some women, It is customary by culture to cover their bodies with an abaya which is a robe of full length, and hair and face with a veil called Niqab. Privacy, therefore, is very important to the people of Saudi Arabia.  Men and women who are unrelated do things differently in public. In most public institutions there are different entrances and facilities for the male and female gender. This is to grant access to privacy and to avoid social interaction between unrelated males and females in enclosed areas. It is very important to note that all these are just cultural norms and not rules enforced by the law or government.

In Saudi Arabia, typically, the marriage is arranged by the family. Also, the unmarried are encouraged to marry their cousins or relatives in a bid to further strengthen the family cord. Men are also permitted to Marry more than one wife, although recently, this doesn't happen frequently as some imbibe the western idea of one man and one wife. Traditionally, Before marriage, there are steps to be taken according to the Saudi Arabian culture. The first is the proposal. At this stage, a senior female from the groom-to-be family informs the prospective bride's mother about the groom's marriage offer. It is then decided if the marriage would be suitable. The second step is the viewing also called shawfa which comes next if the proposal is accepted. In this stage, the bride-to-be is permitted to unveil herself in the presence of her prospective husband. However, in some families, it is delayed until after the full marriage. The next is the wedding contract called (milka), which is the negotiation of the bride price between the families. The contract is approved by an Imam. The bride price for female virgins is higher than that of widows or divorced women. After the conclusion and agreement of the contract, the meeting of the family is next. This meeting is usually called shabka. It is usually hosted by the bride to be family, the dowry and engagement ring are presented during the meeting. Then the next step is the betrothal which is simply the picking of a date for the Wedding party. The henna party comes next, the party is mainly for the decorations of the bride's arms and feet with the liquid from the henna plant. The last and final step is the wedding celebrations. There is a different celebration party for men and women. A large dinner is served usually on the floor at the party. The female party lasts longer than that of the males. After the end of the male celebrations, the groom and his family together with the makes from the bride's family go to the female party. On arrival at the female's party which has a lot of activities like singing and dancing the groom and the men with him are announced by the loud cheering of the women. The other men then leave the party. The groom sits near his wife and the party continues. After the celebration, the newly wedded are escorted to their home. Then the honeymoon may follow. This marks a close to the marriage ceremony.

Saudi Arabia's food choices are influenced by the animals that are reared in the Arabian peninsula. Traditionally the animals reared are sheep, goats, and camels, with sheep being more prominent. So, their foods are majorly based on sheep meat. There is also the influence of neighboring regions like turkey and Africa on Saudi Arabia's cuisine. Being a Muslim country, they adhere strictly to religious laws concerning food. The slaughter of animals is done following the halal Islamic dietary laws. Impure pork is an abomination, and alcohol is forbidden in Saudi Arabia, following Islamic laws. A few of their cuisines are the; khuzi which is the national traditional dish of Saudi Arabia. It is prepared with lamb meat. Other popular foods are rice dishes garnished with lamb meat and other ingredients, kebabs, and bread to mention a few. The main drink in Saudi Arabia is the coffee served in traditional kettles. It is a custom to drink up to three cups of coffee to indicate that you like and appreciate the coffee. Traditionally, food is eaten on the floor and with the right hand in Saudi Arabia. But recently due to modernization, food is now eaten on tables and even with the use of forks and knives. Saudi Arabians are very hospitable and guests are expected to eat heartily as it is thought to imply good manners.

The kingdom of Saudi Arabia has rich cultural values and has worked hard to ensure that its values, traditions, and customs are not wiped out by modernization.